In addition to being an ITE artist, Markku Sarastamo is also a children’s author, storyteller, yogi, judoka, magician, inventor and Esperantist. You could say that Sarastamo is Self-Made Life personified as he has been guided by curiosity, a desire to experiment and by his imagination since he was a little boy. Sarastamo’s commitment to projects at hand is infectious and inspiring, and his projects have featured in dozens of papers over the years.

Sarastamo has brought several areas of his art together under the title Karbujo-Hiilimaa in recent years. The fantastic fairy-tale world of Karbujo encompasses a trilogy of stories and a visual world that keeps expanding with new sculptures and digital illustrations. The latter, in particular, are often incredibly detailed and imaginatively flexible. 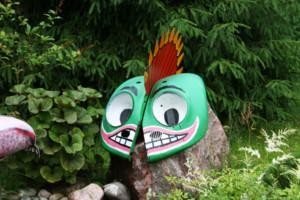 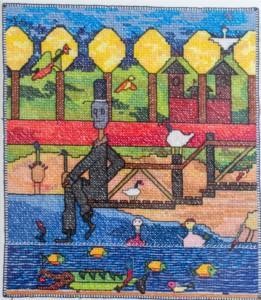 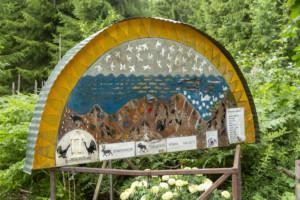