When visitors arrive at the Iron Park, they must stop at the fir twig cave formed by the Iivari fir first; this makes their minds more receptive to the Iron Park’s unique atmosphere.

The Iron Park is the creation of Matti Järvenpää, who worked as an electrician. The first piece in the park was the rocking chair, which he made of chains in the early 1970s. That was when Järvenpää realised the beauty of old everyday objects and agricultural tools for the first time, and, over the years, he became a passionate collector. Some of his objects form collections, but his art is also often so impressive because he displays a multitude of the same object.

A great example of “art in quality” is In Memory of my Grandmother Alma, which is made of 500 pancake pans attached to the shed walls. It is a unique monument to one of the most important people in Matti’s life: his grandmother, who made the best pancakes in the world. The same abundance continues in the Pot Room, where hundreds of coffee pots hang from the ceiling and play music like wind chimes.

Many works in the Iron Park are polemical: they deal with the state of the Earth, politics, changes in society, environmental protection and world peace. The works have their own stories and individual objects convey messages. “The Iron Park is a symbol of my way of making art. These are used objects, and I’ve given them a new lease of life,” says Järvenpää. 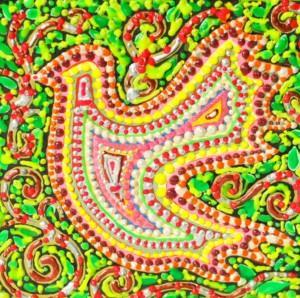 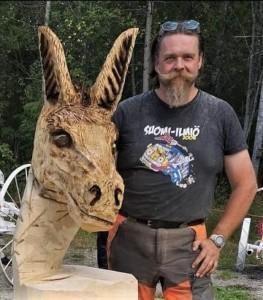 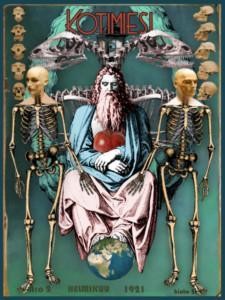 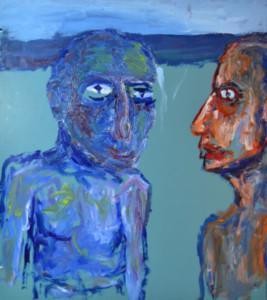